Tom Clancy's Splinter Cell: Double Agent is the fourth installment in the Splinter Cell series of video games developed and published by Ubisoft.

Originally the game was set for a March 2006 release, but Ubisoft moved the release date to September 2006 in order to have more development time. Ubisoft then released their fiscal quarter results for Q1 2006 and announced that Splinter Cell Double Agent would be put back at least one month in order to boost Q3 2006 income.

There are actually two separate versions of Double Agent. One version (Generation Seven version) was made by Ubisoft Shanghai, who developed Tom Clancy's Splinter Cell: Pandora Tomorrow and was released on the Xbox 360, Windows, and PlayStation 3. The other version (Generation Six version) was made by Ubisoft Montreal (Tom Clancy's Splinter Cell and Tom Clancy's Splinter Cell: Chaos Theory) and was released for the Xbox, PlayStation 2, Nintendo GameCube and Nintendo Wii. The Generation Seven version features a completely custom engine while the Generation Six version plays more like the classic Splinter Cell games. The games share the same general plot but feature different storylines, plot twists, and levels. Even the levels they share have completely different level designs. They do however, share the same background music and a few cut scenes. 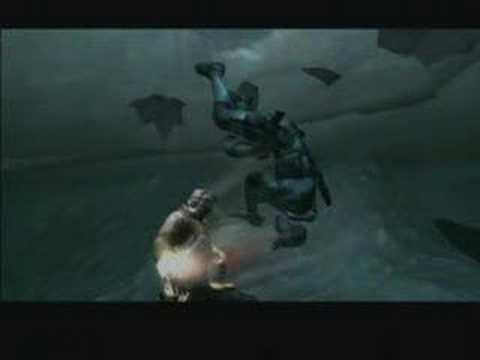