The Sago Mine disaster was a coal mine explosion on January 2, 2006, in the Sago Mine in Sago, West Virginia, USA near the Upshur County seat of Buckhannon.

The blast and ensuing aftermath trapped 13 miners for nearly two days with only one miner surviving. It was the worst mining disaster in the United States since the Jim Walter Resources Mine Disaster in Alabama on September 23, 2001 killed 13 people, and the worst disaster in West Virginia since the 1968 Farmington Mine Disaster that killed 78 people.

The disaster received extensive news coverage in the media worldwide. After mining officials released incorrect information, many media outlets, including the New York Times reported that 12 survivors had been found alive, when, in fact, only one of the thirteen trapped miners survived.

Eighteen miners were underground at approximately 6:30 am when the explosion occurred. Five miners returned to the surface, forced back by high levels of carbon monoxide and smoke. Of the remaining twelve miners, one miner survived. Eleven miners, including the survivor, had barricaded themselves in the mine. The barricaded miners were found approximately 40 hours after the explosion occurred.

In the long history of coal mine tragedies in Appalachia, few have borne the compound misery suffered in Sago, W.Va., where a dozen families were plunged from exultation to furious grief by a false report that their loved ones had survived a deadly mine explosion on Monday. After realizing the calamitous mistake, mining company officials took three hours to confirm the error and tell the truth to the dead miners' families, further devastating the community.

Survivors are left with the apology of the company officials and rescuers who eagerly rushed the false word forth. But government investigators must waste no time in ascertaining the actual cause of the blast, for the Sago mine was already notorious for its long list of safety violations and fines. 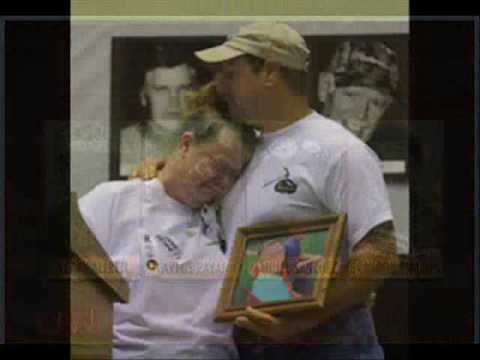