Auditions were held in seven cities in the summer and early fall of 2005 in the following order:

Unlike Season Four, no guest judges were involved during the auditions.

There were no format changes from season 4; it featured 12 male singers and 12 female singers (24 total), with two of each being eliminated each week.

This is the first season that a majority of finalists have major label recording contracts after Idol. Of them - Taylor Hicks, Katharine McPhee, Elliott Yamin, Chris Daughtry, and Kellie Pickler are distributed by Sony BMG Music Entertainment; Bucky Covington by Universal Music Group; Mandisa and Ace Young by EMI. One other contestant that didn't even make the top 24 (Brooke Barrettsmith) was also picked up by Sony BMG, and Universal also picked up Brianna Taylor who also did not make the top 24. One finalist has a deal with an independent label - Paris Bennett. The remaining three finalists are unsigned - Lisa Tucker, Kevin Covais, and Melissa McGhee. (Covais and Tucker, however, have began began acting careers and McGhee has taken part in charity events for Idol Gives Back [2]) Also, five semi-finalists have deals and albums with independent labels - Ayla Brown, Heather Cox, Patrick Hall, Will Makar, Stevie Scott and David Radford. In addition, at least one contestant who was cut before the semi-finals - Bobby Bullard - has also been signed and recorded with a small label. 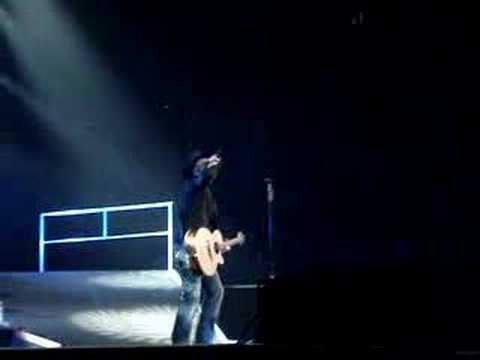