It marks the return of the Porsche factory to the upper echelons of sports car racing since the Porsche 911 GT1 finished the 1998 season. The RS Spyder is named after the legendary 550 Spyder of the 1950s (combined with Porsche's common RS designation, for "Renn Sport"). This car marks Porsche's return to the Le Mans-type of sports car racing since the firm abandoned its latest Le Mans prototype in 1999.

Although the lighter P2-class cars do not have as much power as the larger P1 cars, the power to weight ratio between the two classes is very close. The light weight, combined with good handling characteristics thanks to a wheelbase shorter than the P1 cars, the RS Spyders are formidable opponents on shorter, twistier tracks and have scored multiple overall race victories. 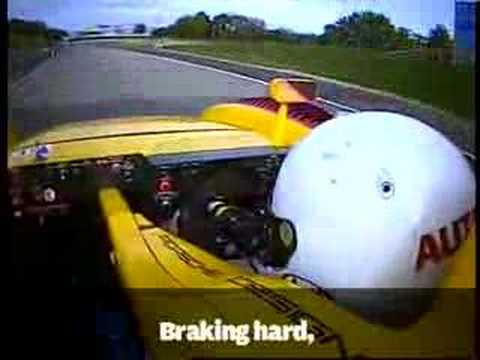