While his live sketch roles were limited in his first year, he appeared in many non-live sketches, including commercial parodies and various other filmed segments.

"Lazy Sunday" - a collaboration between "SNL" alum Chris Parnell and the trio (Akiva Schaeffer, Jorma Taccone, and Andy Samberg) - was an undeniable online phenomenon that amassed over one million hits on YouTube.com within days of airing on "SNL." The short "burrowed its way into the nation's cultural consciousness" (The New York Times, 12/27/05) and sparked its own legion of Internet imitations and was the short that established the group’s staying power.

It all started with the 2005 Movie Awards, when Jimmy Fallon was hosting and Samberg was a writer. Fallon thought Samberg was hilarious and introduced him to "SNL" creator and executive producer Lorne Michaels. Michaels gave Samberg an audition, and he ended up joining the cast as a featured player in the fall of '05. A couple of months later, Samberg made a name for himself with the digital short "Lazy Sunday." 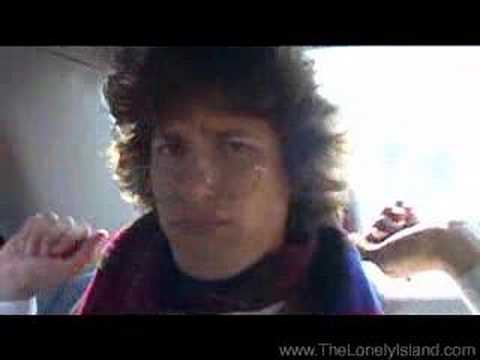 View other events that happened in September 2005