Many internet sites (often from YTMND) have juxtaposed 'Chacarron Macarron' by El Chombo with humorous videos of various figures and characters, such as dancing stormtroopers, Batman, Mario, Shrek or Yoko from The Grudge and even the G-MAN from half life 2 in the video the idiots of garry's mod 1&2. The most famous YTMND usage of the Chacarron Macarron audio track is called "Ualuealuealeuale", an onomatopoeia of the gibberish hook, and features animated GIFs of various clips of Batman dancing and appearing to mumble the lyrics (the footage used is of actor Adam West dancing the "Batusi" in an early episode of the 1960s Batman TV series). The song is sometimes falsely credited to El Mudo, an underground Spanish pop group. 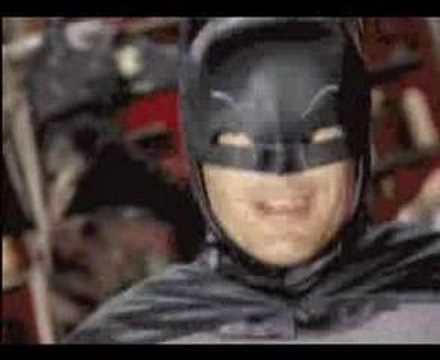 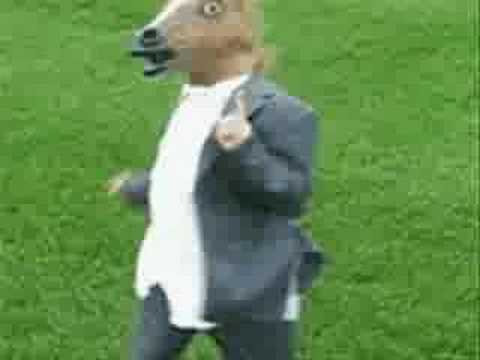