"Help!: A Day in the Life" is released

Help!: A Day in the Life, released in 2005, brought together many contemporary artists from Britain and Canada.

It was produced by War Child UK in order to celebrate the 10th anniversary of the original Help album, and aimed to raise money to fund the charity's efforts in war-torn countries such as Bosnia and Herzegovina. The name is a conglomeration of the titles of two Beatles songs, "Help!" (featured on the Help! album and film) and "A Day in the Life" (from the album Sgt.Pepper's Lonely Hearts Club Band). On Wednesday, September 14, 2005, five days after its release it was reported in The Guardian to have broken the record for the fastest selling download album ever.

Notable contributions to the album included tracks by Radiohead and Manic Street Preachers, both of whom had contributed tracks to the original 1995 album. Also of note was a cover of Elton John's "Goodbye Yellow Brick Road" by War Child patrons Keane, a song from Gorillaz called "Hong Kong" which was chosen to be played live various times by the band, a last-minute contribution from Coldplay, and a song by Emmanuel Jal, who was involved in the Sudan conflict as a child. 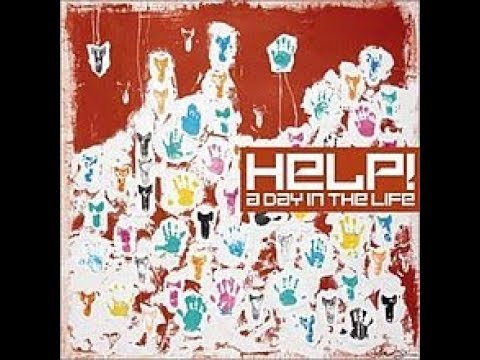 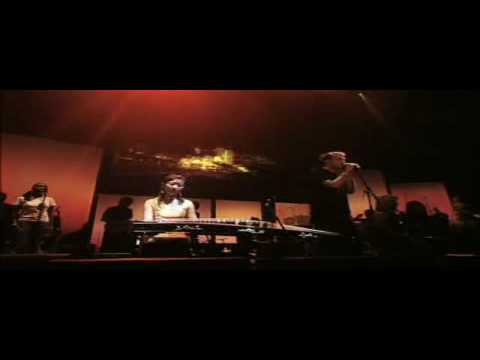 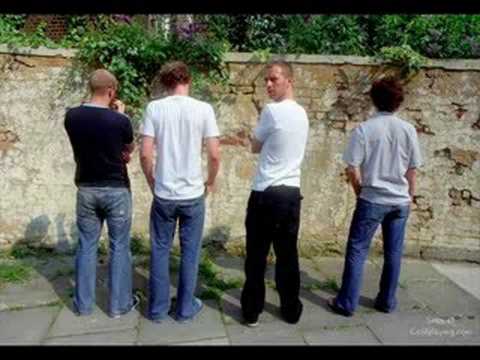