"Fix You" is a song by English alternative rock band Coldplay.

It was written by all four members of the band for their third album, X&Y. The track is built around a church-style organ, that is accompanied by slow tempo drums, and a singalong chorus. It was released on 5 September 2005 as the second single from X&Y and has reached number four in the UK Singles Chart. The song reached number 18 in the United States Billboard Hot Modern Rock Tracks. Promo singles were released for the UK and US.

"Fix You" received positive reviews. Critics complimented the song's music. It has been widely sampled, with different covers and sounds. The song, itself, was nominated for multiple awards in the categories of Best Song Musically and Lyrically and Anthem of the Summer. The music video was garnered as a tribute to the 7 July 2005 London bombings. 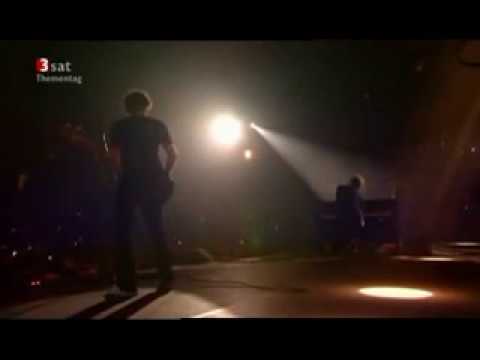 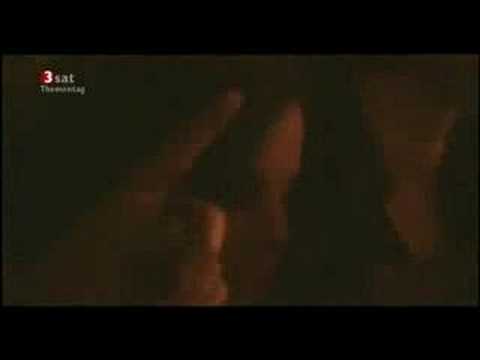