Kezia is the debut full-length release by the mathcore band Protest the Hero.

It is considered a concept album.

Production began in late 2004 overseen by Julius "Juice" Butty as their producer-in-chief (known for his work on Alexisonfire's gold-selling album Watch Out!). After mounting anticipation from fans, Kezia was released in Canada on August 30, 2005 selling 500 copies in the first week and went on to sell more than 5000 copies in the next 2–3 weeks, not including off-stage sales at the several release parties and shows the band played the week of release. The American release on April 4, 2006 debuted with an online contest where the first one hundred album purchases were rewarded with an additional album - A Calculated Use of Sound, the 2004 reissue.

Kezia is a concept album, described by the band members as a "situationist requiem". The lyrics tell the story of a woman named Kezia and her execution by firing squad. The story is chronicled in the perspective of three characters: the priest who presides over her execution, one of the prison guards who is to kill her, and Kezia herself. Each character is designated a section containing three songs, with a single retrospective finale concluding the album. According to the band, each of the three characters represent an aspect of the band members themselves. 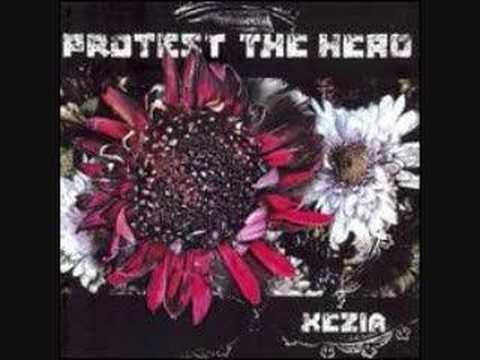