It is their first album with their new record label, Roadrunner Records.

It is also the first album by Opeth to include Per Wiberg as a "permanent" member, although Wiberg contributed keyboard work to Opeth's live performances starting around the time of Deliverance. As well, this is the last album by the band featuring long-time guitarist Peter Lindgren and drummer Martin Lopez. 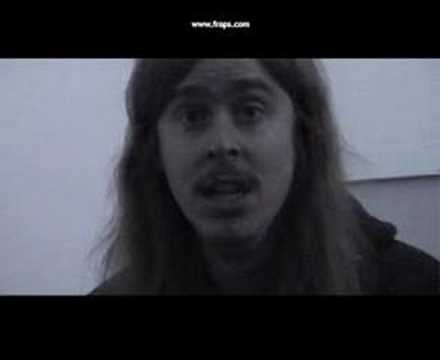 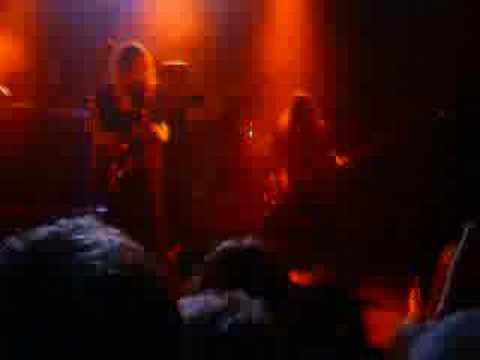