Vince is blinded by love, and Eric gets cozy with Sloan. Meanwhile, Ari gets shot down in the war room, and Drama and Turtle use their paparazzi skills on an important spy mission.

Vince's feelings for his Aquagirl intensify, but when Eric, Turtle and Drama see her with her ex-, the crew begin to worry for Vince. Drama and Turtle follow her to get photographic evidence of her infidelities, but their low-rez camphone shots fail to convince Vince. Vince does ask her about her feelings, and she admits that she thinks that she needs to return to her former flame, leaving Vince devastated and ready to quit the Aquaman project. Ari's conflict with Terrance hits a boiling point, and when Ari attempts a coup, he winds up being fired from the agency. 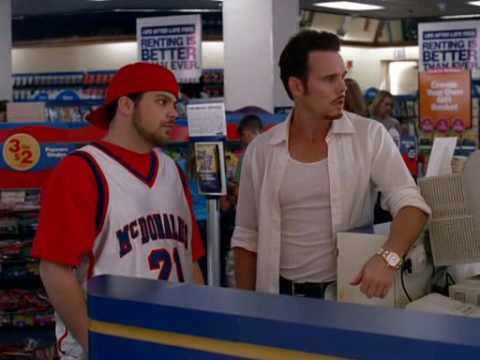 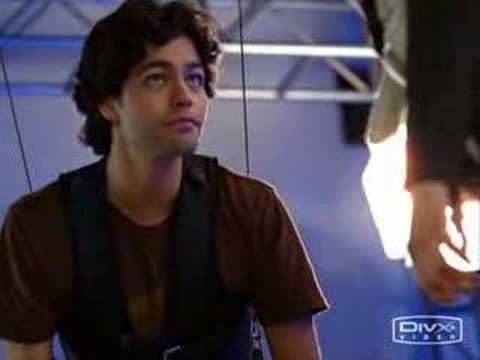