When Vince and his co-star act out of character, Ari and Eric must face a team of angry handlers - and each other. Meanwhile, Drama and Turtle make a musical discovery while retrieving a stolen car.

As Vince's relationship with Aquagirl intensifies, Eric has to deal with two increasingly anxious sets of agents - those representing Vince and those tied to his paramour. Ari lies to Eric, claiming that James Cameron is willing to drop Vince from the project if the actor doesn't focus on the film. After Eric's car is stolen, a demo CD is left behind by the perps. The crew loves the tunes on the CD, and Turtle tracks down the artist, signing him to a management deal. 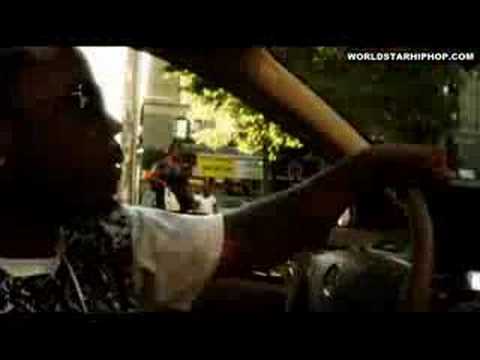 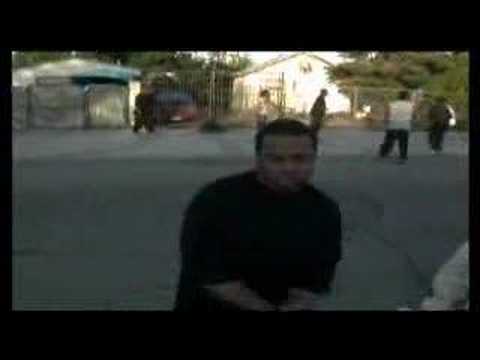