The Amsterdam Gay Pride has been held since 1996 and can be seen as one of the most successful in acquiring social acceptance.

The weekend-long event involves concerts, sports tournaments, street parties and most importantly the Canal Pride, a parade on boats on the canals of Amsterdam. In 2008 three government ministers joined on their own boat, representing the whole cabinet. Mayor of Amsterdam Job Cohen also joined. About 500,000 visitors were reported. 2008 was also the first year large Dutch international corporations ING Group and TNT NV sponsored the event. 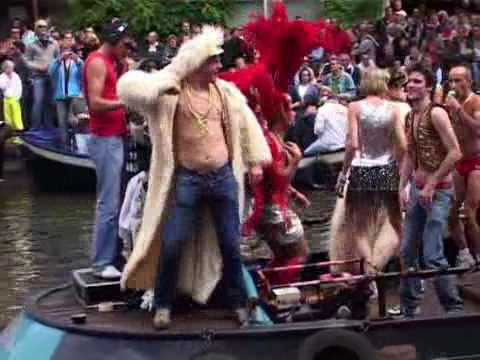 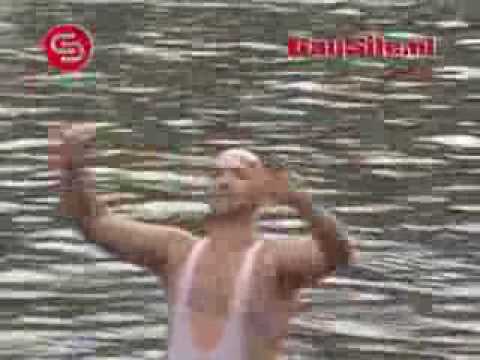 View other events that happened in August 2005