"Bend and Break" is a song performed and composed by English rock band Keane's and was released as the sixth and last single from their debut album Hopes and Fears.

It is also their tenth single ever released. This single was released only in some European countries (not in the United Kingdom) such as Germany and Austria, similarly to their 2007 single "Try Again". The single features "Bend and Break", "On a Day Like Today" and a live version of "Allemande", as well as the "Bend and Break" live videoclip. "Bend and Break" is drummer Richard Hughes' favourite Keane song. This was also the last single that used the typeface "Cochin", the one used in the Hopes and Fears era.

British Trance artist Chicane used a sample of the song in his 2006 release Wake Up. 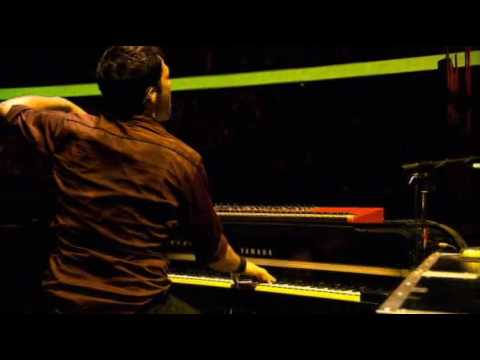 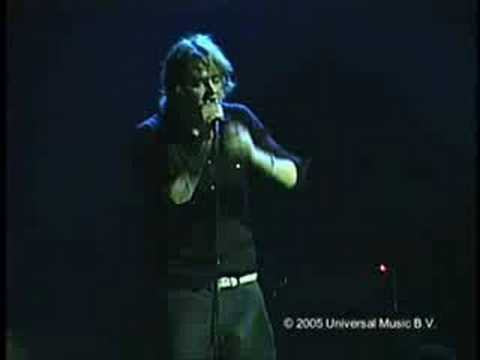