Within moments of arriving at Sundance, Eric lands a lunch with studio big wig--and gets an offer for Vince that might be too good to refuse. Ari advises him to play it safe, and Vince wants to roll the dice. Turtle and Drama don't want to share.

The crew arrive at Sundance, eager to see the final cut of "Queens Boulevard"... and to convince James Cameron to cast Vince as his Aquaman. A chance encounter between Erica and a studio big wig leads to an offer for Vince that is a safe alternative to "Aquaman," but Vince instead decides to take his chances and go for the superhero franchise. 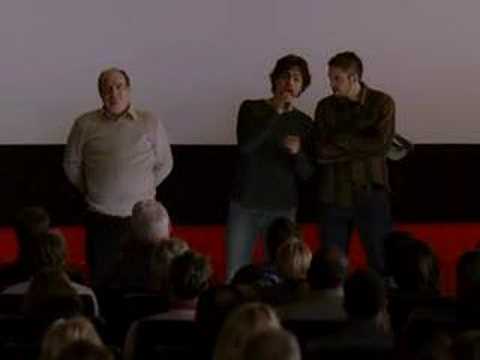