Harry Potter and the Half-Blood Prince, released on 16 July 2005, is the penultimate of the seven novels from British author J. K. Rowling's popular Harry Potter series.

Set during Harry Potter's sixth year at Hogwarts, the novel explores Lord Voldemort's past, and Harry's preparations for the final battle amidst emerging romantic relationships and the emotional confusions and conflict resolutions characteristic of mid-adolescence.

The book sold nine million copies in the first 24 hours after its release, a record at the time which was eventually broken by its sequel, Harry Potter and the Deathly Hallows.

The record-breaking publication of Half-Blood Prince was accompanied by controversy. In May 2005 bookmakers in the UK suspended bets on which main character would die in the book amid fears of insider knowledge. A number of high value bets were made on the death of Albus Dumbledore, many coming from the town of Bungay where, it was believed, the books were being printed at the time. Betting was later reopened. Other controversies included the "right to read" Potter books inadvertently sold before the release date, environmental concerns over the source of the paper used in the printing of millions of books, and fan reactions to the plot developments and revelations of the novel.

n early July 2005, a Real Canadian Superstore in Coquitlam, British Columbia, Canada, accidentally sold fourteen copies of The Half-Blood Prince before the authorised release date. The Canadian publisher, Raincoast Books, obtained an injunction from the Supreme Court of British Columbia prohibiting the purchasers from reading the books before the official release date or from discussing the contents. Purchasers were offered a Harry Potter T-shirt and an autographed copy of the book if they returned their copies before 16 July.

On 15 July, less than twelve hours before the book went on sale in the Eastern time zone, Raincoast warned The Globe and Mail newspaper that publishing a review from a Canada-based writer at midnight, as the paper had promised, would be seen as a violation of the trade secret injunction. The injunction sparked a number of news articles alleging that the injunction had restricted fundamental rights. Canadian law professor Michael Geist posted commentary on his blog; Richard Stallman called for a boycott, requesting that the publisher issue an apology. The Globe and Mail published a review from two UK-based writers in its 16 July edition and posted the Canadian writer's review on its website at 9 a.m. that morning. Commentary was also provided on the Raincoast website. 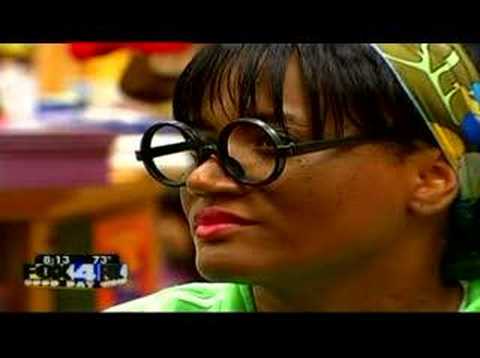