"City of Blinding Lights" is the third single from U2's 2004 album, How to Dismantle an Atomic Bomb.

The song was released as a single in the United Kingdom on June 6, 2005 debuting at #2 and reaching #1 in Spain and Portugal. "City of Blinding Lights" was inspired by the band's first visit to New York City in 1980. Frequently used as a concert opener during the band's Vertigo Tour, the song won a Grammy Award for "Best Rock Song". The songs lyrics were written by Bono and music composed by U2. 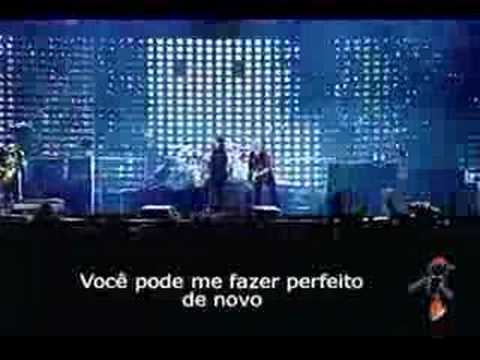