UFC 53: Heavy Hitters was a mixed martial arts event held by the Ultimate Fighting Championship on June 4, 2005, at the Boardwalk Hall in Atlantic City, New Jersey.

Headlining the card were Andrei Arlovski, the Interim Heavyweight champion, and Justin Eilers. Although there was some criticism directed at the UFC for giving Eilers a title shot after coming off a knockout loss to Paul Buentello at UFC 51, the UFC explained that Buentello was not medically cleared to fight when the main event was originally scheduled. 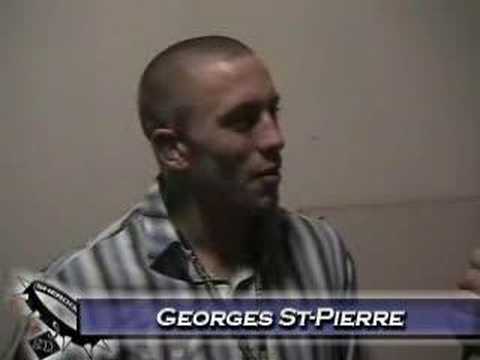