"I tell people, 'No, baby, we're not trying to change you,' " said Pastor Maria Caruana of the Freedom in Christ Evangelical Church, which was founded in the Mission District in 1991 to bring the gospel to gays. 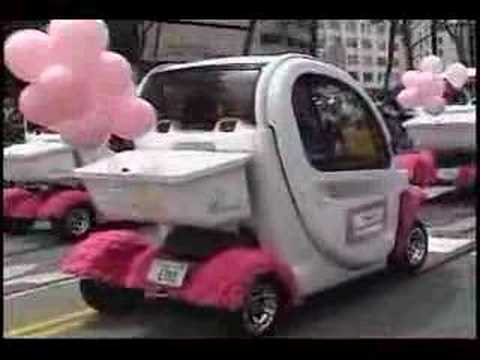 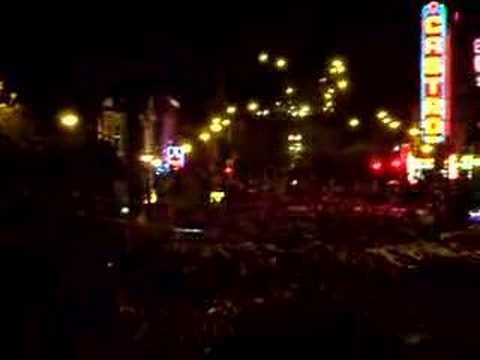