UFC 52: Couture vs. Liddell 2 was a mixed martial arts event held by the Ultimate Fighting Championship on April 16, 2005, at the MGM Grand Arena in Las Vegas, Nevada.

The event was broadcast live on pay-per-view in the United States and Canada, and later released on DVD.

Headlining the card were the coaches of The Ultimate Fighter, Randy Couture and Chuck Liddell. At the time, it was the highest-grossing UFC event ever at the live gate, with $2,575,450 in ticket sales. Dan "The Beast" Severn was inducted into the UFC Hall of Fame at this event. 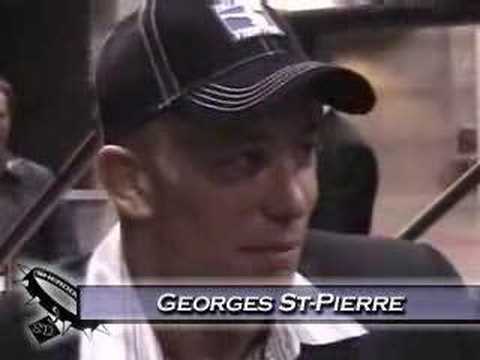