The 2005 Sumatra earthquake, referred to as the Nias Earthquake by the scientific community, was a major earthquake on 28 March 2005, located off the west coast of northern Sumatra, Indonesia.

Approximately 1300 people were killed by the earthquake, mostly on the island of Nias. The event caused panic in the region, which had previously been devastated by the massive tsunami triggered by the 2004 Indian Ocean earthquake, but this earthquake generated a relatively tiny tsunami that caused limited damage. It was the third most powerful earthquake since 1965.

A magnitude 8.7 earthquake struck near the Indonesian island of Sumatra earlier today. The shock initially raised fears that another deadly tsunami could ripple across the Indian Ocean in the wake of killer waves that devastated the region last December.

While those concerns did not materialize, at least 320 people have died and hundreds of homes were damaged or destroyed on Nias, an island 75 miles (120 kilometers) off the Sumatran coast, according to government sources.

An earthquake has struck near Indonesia's northern island of Sumatra, triggering fears of new tsunamis, but none were reported.

The U.S. Geological Survey said the quake, just before 5:30p.m. local time (1030 GMT) had a magnitude of 6.8. The National Oceanic and Atmospheric Administration said it was a 6.7.

It was centered 115 kilometers (70 miles) southwest of Padang, Sumatra, the USGS said. 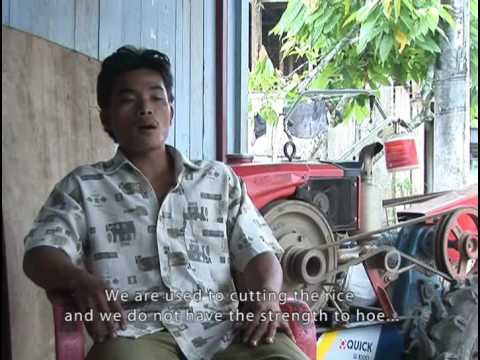