"Rhythm And Booze" Is Released

Rhythm and Booze is a live acoustic album by Authority Zero.

It was released by Suburban Noize Records in February 2005, and re-released in June 27, 2006. With the exception of "Paddy On The Railway" and "Broken Dreams" this album features acoustic versions of songs from Authority Zero's earlier releases: "A Passage In Time" and "Andiamó"

The final release of this record features slightly different edits from the original release. 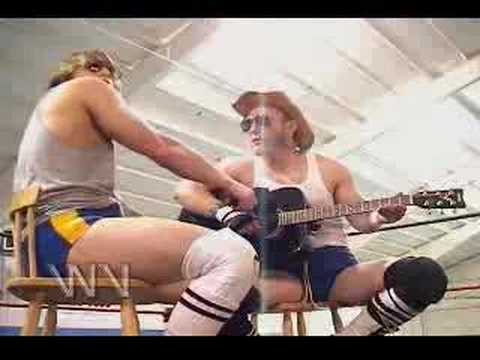 View other events that happened in February 2005