The event was broadcast live on pay-per-view in the United States and Canada, and later released on DVD.

The event was to be held in Japan, but UFC President Dana White moved it back to Las Vegas. Headlining the card were fan favorites Tito Ortiz and Vitor Belfort. 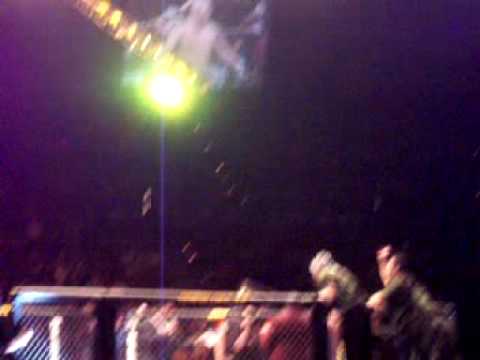