The album was released on February 22, 2005. It is the first piece of a three part concept album about a town visited by the godsent Pamposh and his construction of the Church.

"Lotus Feet", the seventh song (traditionally the most emotional on Vai's albums), was nominated for a Grammy Award for Best Rock Instrumental Performance. The song was recorded live in the Netherlands in 2004 during Vai's "The Aching Hunger Tour". 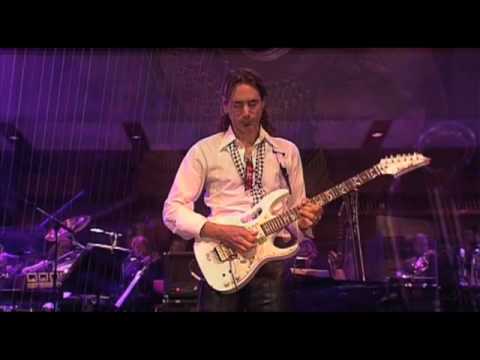