U2 releases "Sometimes You Can't Make It on Your Own" single

"Sometimes You Can't Make It on Your Own" is the second single from U2's 2004 album, How to Dismantle an Atomic Bomb.

Originally titled "Tough", the song is about Bono's relationship with his dying father. The song was released as a single in the United Kingdom on 7 February 2005 and debuted at #1 on the UK Singles Chart. The song won "Best Rock Performance by a Duo or Group with Vocal" and "Song of the Year" at the 2006 Grammy Awards. 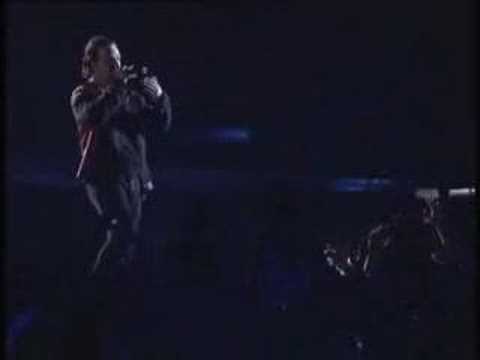 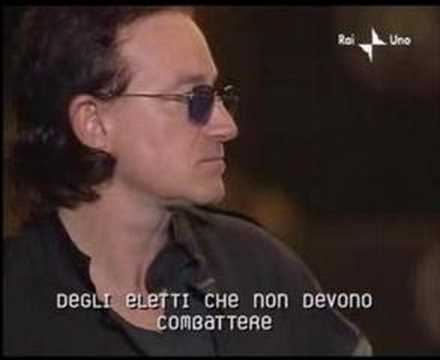