Gun is a Revisionist Western-themed video game developed by Neversoft.

It was published by Activision for the Xbox, Xbox 360, GameCube, Microsoft Windows and PlayStation 2. Gun was released in North America on November 8, 2005, and in mid-to late November in Europe. Since October 13, 2006, the game has also been available to buy on Valve's content delivery platform, Steam. It was released for the PlayStation Portable under the title Gun: Showdown on October 10, 2006. It features new side-missions, a multiplayer mode, and other additions that weren't available in the console versions. 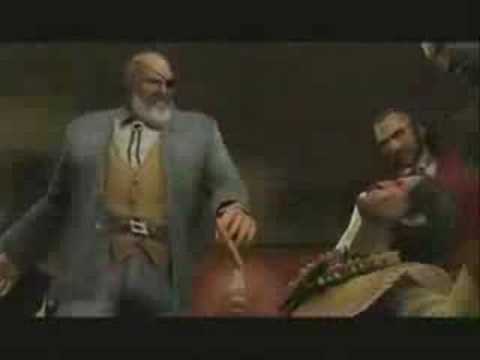