It began on November 5, 2005 and ended on December 17, 2005. The tour also became a part of The Cheetah-licious Christmas Tour, as the Jonas Brothers were surprise guests who opened for both The Cheetah Girls and Aly & AJ for a total of 10 dates, while on this tour. 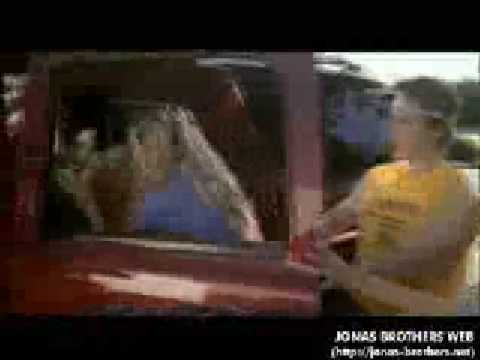 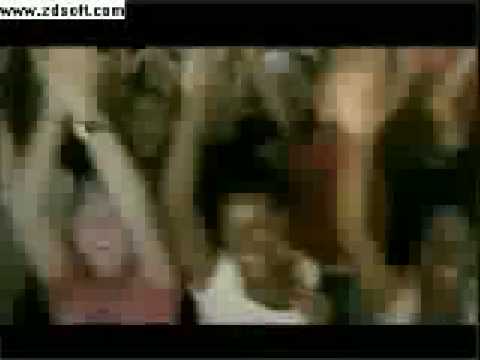