It was held at the MGM Grand Arena on the Las Vegas Strip in Paradise, broadcast live on pay-per-view in the United States, and released on DVD.

Headlining the card were the two coaches from The Ultimate Fighter 2, Rich Franklin and Matt Hughes, scheduled to defend their middleweight and welterweight titles, respectively. 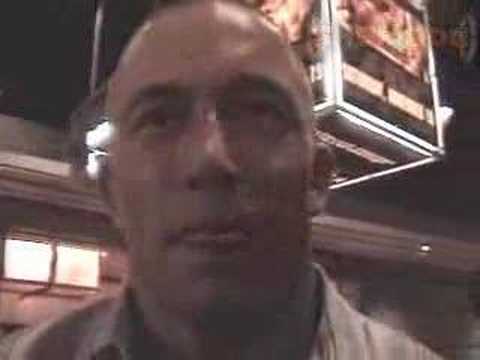