Confessions on a Dance Floor is the tenth studio album by American recording artist Madonna.

It was released on November 15, 2005 by Warner Bros. Records. The album was a complete departure from her last studio album American Life (2003). It included influences of 70s and 80s disco as well as modern-day club music. Initially she began collaborating with Mirwais Ahmadzai and even recorded two tracks for the album. However, Madonna felt that their collaboration was not going in the direction she desired. At that time Madonna met Stuart Price while overviewing her documentary I'm Going to Tell You a Secret. She reflected that their collaboration had the exact ingredients she wanted. Being tired of all the political diatribes she had included in her previous album and documentary, Madonna felt the need to relax and be in a happy mood. The album was majorly recorded at Price's home-studio where Madonna spent most of her time during the recordings. 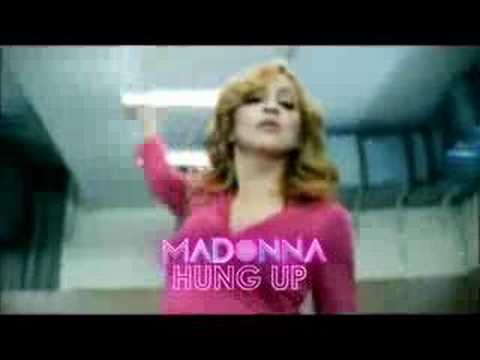