Most of the casualties resulting from the earthquake were in Pakistan where the official confirmed death toll is 74,698, putting it higher than the massive scale of destruction of the 1935 Quetta earthquake.

International donors have estimated that about 86,000 died but this has not been confirmed or endorsed by Pakistani authorities.

As Saturday is a normal school day in the region, most students were at schools when the earthquake struck. Many were buried under collapsed school buildings. Many people were also trapped in their homes and, because it was the month of Ramadan, most people were taking a nap after their pre-dawn meal and did not have time to escape during the earthquake. Reports indicate that entire towns and villages were completely wiped out in Northern Pakistan with other surrounding areas also suffering severe damage.

"...a second, massive wave of death will happen if we do not step up our efforts now", Kofi Annan said on 20 October with reference to the thousand remote villages in which people are in need of medical attention, food, clean water and shelter and the 120,000 survivors that have not yet been reached."

"made the appeal to survivors" on 26 October to come down to valleys and cities for relief, because bad weather, mountainous terrain, landslides and blocked roads are making it difficult for relief workers to reach each house and the winter snows are imminent."

In Islamabad, the Margala Towers, a apartment complex, collapsed and killed many of the residents.

A major earthquake struck the India-Pakistan border on the morning of 8 October 2005. It had a magnitude of Mw=7.6 and was felt strongly in much of Pakistan, northern India and eastern Afghanistan. The earthquake resulted at least 74,661 deaths in northern Pakistan and adjoining parts of Afghanistan and India and is by far one of the deadliest in the sub-continent. Tremors from the earthquake were felt more than a thousand kilometres away in the Indian states of Gujarat, Madhya Pradesh and Uttar Pradesh. This earthquake is often also referred to as the "Pakistan Earthquake", the "South Asia Earthquake", the Kashmir Earthquake" or the "Muzaffarabad Earthquake". This is one of the strongest earthquakes in this general area since a Mw=7.6 in 1555. 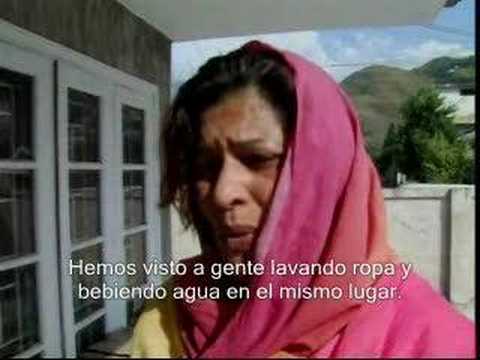 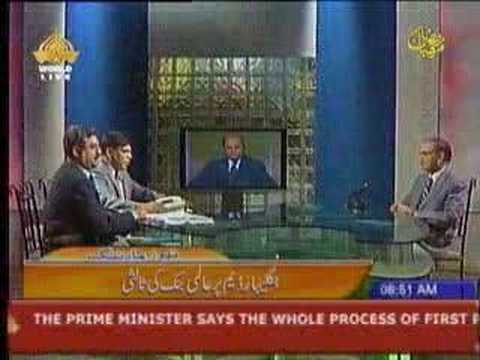