It was released exclusively for the PlayStation 2, unlike its predecessor Soulcalibur II, which was also released for both GameCube and Xbox, with a single unique character featuring in each version.

Soul Calibur is the name of the holy sword, created to battle the evil sword Soul Edge, around which the game's story-lines revolve.

Although recent generations of fighting games in the Mortal Kombat, Street Fighter, and Dead or Alive series have supported online play, Soulcalibur III does not. The game's producer, Hiroaki Yotoriyama has said that, "At the current time, the online infrastructure is extremely different between countries, and there are people that can not enjoy network gaming. We've decided to concentrate on improving the game's offline content and its characters so that people all over the world will be able to have fun."

Had Namco focused more on developing a better storyline and adding additional characters and environments -- highlights of the Soul series -- while focusing less on the new unrefined modes, we'd have a fighter worthy of worship instead of praise. For Soulcalibur III, that is the difference between pure excellence and simple greatness...at least according to our scale, anyway.

Major additions include a retooled story mode, a brand-new character creation system, and a Chronicles of the Sword game type that attempts to merge several dissimilar genres into one tromping beast. 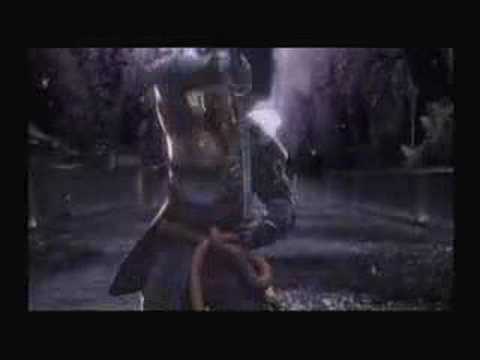 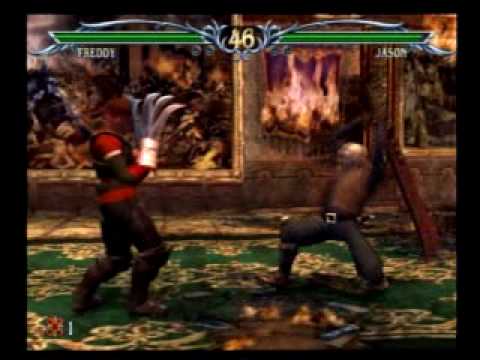