2005 will always be remembered as "The year of redemption in the Windy City." That was the season in which the Chicago White Sox shocked the baseball world after winning the American League pennant en route to their first World Series since 1959. The forty-six year gap between appearances was the longest in American League history and offered a rare opportunity for the long-overdue emancipation of "Shoeless Joe" Jackson and his infamous "Black Sox" — who were found guilty of throwing the Fall Classic in 1919. The "South Siders" had advanced to the postseason on three other occasions; in 1983 when they lost three of four games to the Baltimore Orioles, in 1993 when the Toronto Blue Jays beat them in six, and in 2000 when the Seattle Mariners dumped them in three. But their last World Championship title had come eighty-eight years earlier when they defeated the New York Giants in 1917.

HOUSTON -- A month ago, you never would have bet it would end like this.

A month ago, the debate about those Chicago White Sox never seemed to involve whether they belonged in the same sentence as the '27 Yankees, or even the '99 Yankees.

No, the debate back then was whether they were heading for the same sentence as the '64 Phillies -- a life sentence, that is. In confinement with the great collapsers of all time.

"Yeah, a month ago, they were calling us chokers," said White Sox poet laureate A.J. Pierzynski on a magical night in October. "But now they can call us something else that starts with a C-H -- champions." 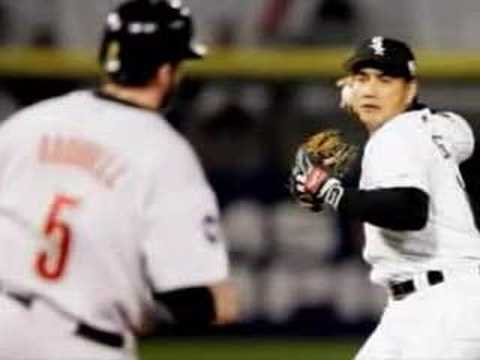 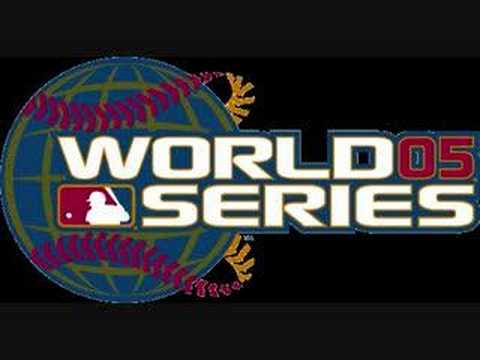 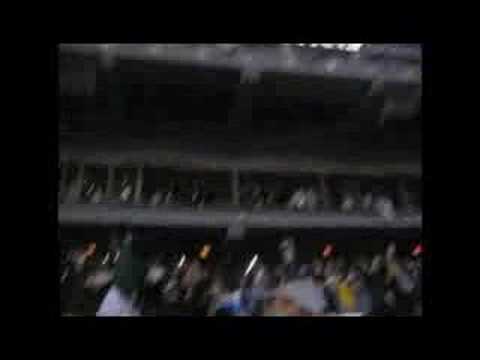