A Time to Love is a 2005 award-winning studio album by Stevie Wonder, his first since 1995's Conversation Peace.

Originally to have been completed in 2004, it was finally released to stores on October 18, 2005, following an exclusive electronic release on Apple's iTunes Music Store on September 27. All release dates set in the first three quarters of 2005 were missed. It is his 25th official studio album.

The first single, issued in April 2005, was "So What the Fuss", which featured Prince on guitar and En Vogue on backing vocals. Follow-up singles included "Positivity" with his daughter Aisha Morris, "From the Bottom of My Heart", and "Shelter in the Rain". 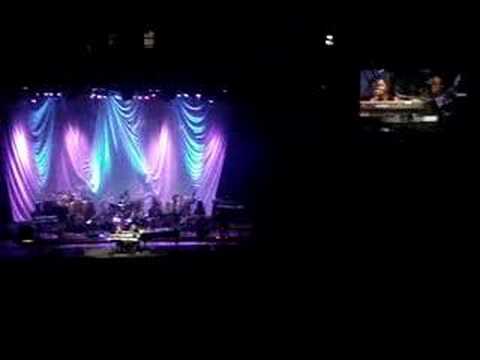