Kung Fu Hustle Is Released in the United States

After achieving commercial success with Shaolin Soccer, Columbia Pictures Film Production Asia began to develop Kung Fu Hustle in 2002. Although the film features the return of a number of retired actors from 1970s Hong Kong action cinema, it is in stark contrast to other martial arts films around the same time that have made the biggest impact in the West, such as Crouching Tiger, Hidden Dragon and Hero.

The cartoon style of the movie, accompanied by traditional Chinese music, is often cited as its most striking feature.

The film was released on December 23, 2004 in China and on January 25, 2005 in United States. It received extremely positive reviews, with Rotten Tomatoes giving it a 90% fresh certificate and Metacritic 78 out of 100. A commercial success ( grossing USD$17 million in United States and USD$84 million in foreign countries. ), Kung Fu Hustle was the highest-grossing film in the history of Hong Kong and the tenth highest-grossing foreign language film It was also the highest-grossing foreign language film in the United States in 2005. Kung Fu Hustle won numerous awards, including Hong Kong Film Awards and Golden Horse Awards. The film revitalized media interest in the franchise, and a sequel Kung Fu Hustle 2 is due for release in 2010. 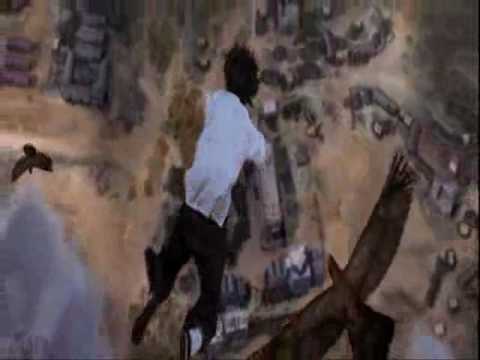 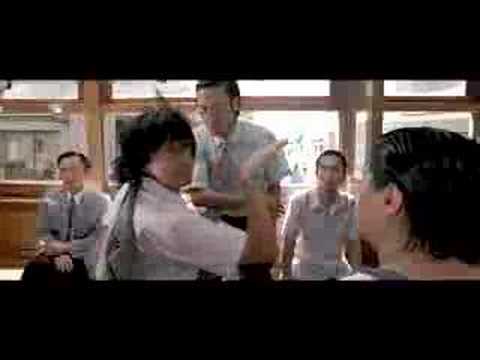