Resident Evil 4, known in Japan as Biohazard 4 is a survival horror third-person shooter video game developed by Production Studio 4 and published by multiple publishers, including Capcom, Ubisoft, and Nintendo of Australia.

It is the sixth game in the Resident Evil series. It was originally intended to be released exclusively for the Nintendo GameCube, but before its release, it was announced that a PlayStation 2 version would be released. Microsoft Windows and Wii versions were also released. Since then, it has also been released for other platforms including the iPhone OS, Mobile phones, and Zeebo.

Resident Evil 4 puts the player in the role of Leon Kennedy, a special agent for the United States government sent to find the President's daughter, Ashley Graham. 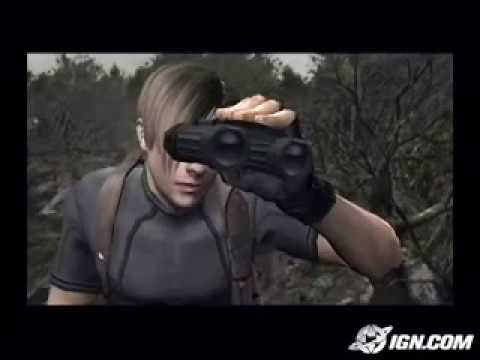