Chisholm retired to Florida and died on January 1, 2005 near Daytona Beach. She is buried in Forest Lawn Cemetery in Buffalo, New York.

There were disagreements within the Democrats of the National Women's Political Caucus, and the Women's Movement in general, over how to best approach certain issues. At the convention Betty Friedan clashed with Gloria Steinem over the way NWPC women should approach certain issues, and whether or not they should make sure to throw all possible support behind Shirley Chisholm (both women were supporters of Chisholm's Presidential campaign). 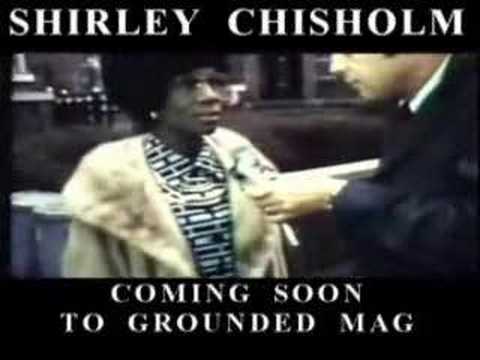