"Bridging the Gap", the second single from Nas' Street's Disciple features his father.

It samples music from Muddy Waters' "Mannish Boy" composition. Olu Dara provides the hook of the song by talking about his path and how Nas was born. Nas and Olu Dara performed the song many times before the release of Street's Disciple. It was the only buzz the album had as its release came near. The song is referenced in the title track of The Game's song: "The Documentary", when he says, "Now I understand why Nas did a song with his pops." 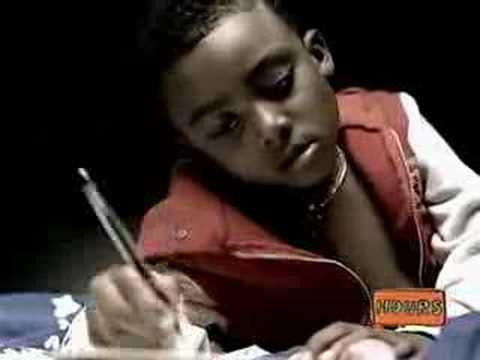