Feels Like Today is the third album from the American country music group Rascal Flatts.

It was released in September 2004 on Lyric Street Records (see 2004 in country music), has sold 5,130,000 copies in the United States up to May 2009, and has been certified 5× Multi-Platinum by the RIAA. The album produced singles in its title track, "Bless the Broken Road", "Fast Cars and Freedom", and "Skin (Sarabeth)". "Bless the Broken Road" was initially recorded by the Nitty Gritty Dirt Band, and has also been recorded by Marcus Hummon, Melodie Crittenden (whose version was a #42 country single in 1997), and Geoff Moore before the release of Rascal Flatts' version. It would later be a Top 5 Christian hit for Selah as well. "When the Sand Runs Out" was later recorded by Marty Raybon on his 2006 album of the same name.

"Skin (Sarabeth)", initially a hidden track, received enough airplay to enter Top 40 on the country charts in 2005, leading to its release as a single after "Fast Cars and Freedom". Upon its release to radio, "Skin (Sarabeth)" was officially added to the tracklist. "Here's to You" also charted from unsolicited airplay, and was made into a music video. 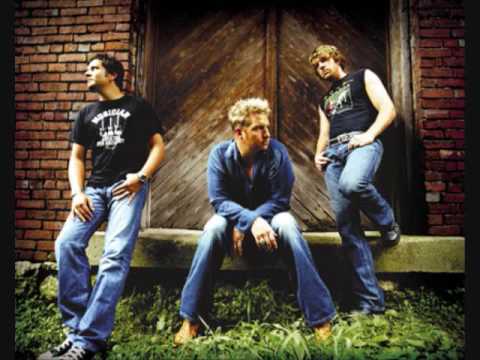