It was developed by Big Blue Box, a satellite developer of Lionhead Studios, and was published by Microsoft. The game shipped for Xbox on September 14, 2004. An extended version of the game, Fable: The Lost Chapters, was released for Windows and Xbox in September 2005; Feral Interactive ported the game to the Mac platform on March 31, 2008 & Robosoft Technologies created the platform after a delay of more than two years due to licensing issues.

Fable takes place in the fictional world of Albion. Players assume the role of an orphaned boy who realizes his dream of becoming a hero. The choices players make in the game affect the perception and reaction to their Hero by the characters of Albion, and change the Hero's appearance to mirror what good or evil deeds the Hero has performed. In addition to undertaking quests to learn what happened to the Hero's family, players can engage in optional quests and pursuits such as trading, romance, and theft.

Originally developed under the name Project Ego, Fable's development utilized more than seventy people. The game's music was composed by Russell Shaw, with the opening title theme written by Oscar-nominated composer Danny Elfman. The game's release was widely anticipated, due in part to Lionhead creator Peter Molyneux's enthusiastic hype of the game.

Fable was well-received by critics for the quality of its gameplay and execution, even as they lamented its failure to include many of the features promised by creator Peter Molyneux. Aside from critical acclaim, Fable was the top-selling game of September 2004 and sold more than two million units by 2007. A sequel, Fable II, was released October 21, 2008. 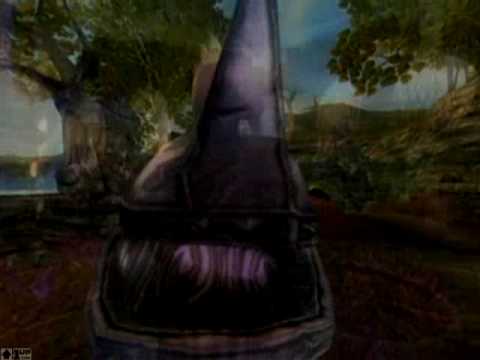 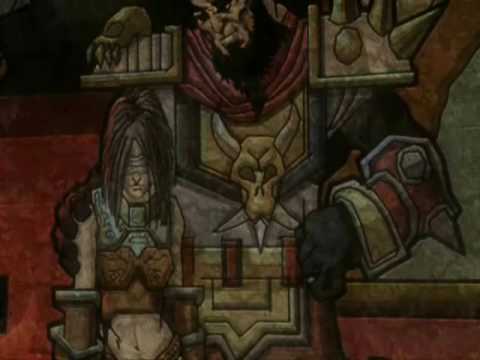