It features Baltimore Ravens star linebacker Ray Lewis on the cover. Al Michaels and John Madden do the commentary.

This is the last Madden game (as of 2010) to actually have John Madden himself on the cover, and it is also the first Madden game in which the "Madden Curse" started to gain some traction. Although the effects would not be immediate for the 2004 NFL season that the game represents, Lewis would not be immune from the curse, as he would miss most of the 2005 NFL season due to injuries with the Ravens stumbling to a 6-10 record and out of the postseason. Lewis, unlike most players inflicted with the "Madden Curse", would later make a rebound with his career, however. 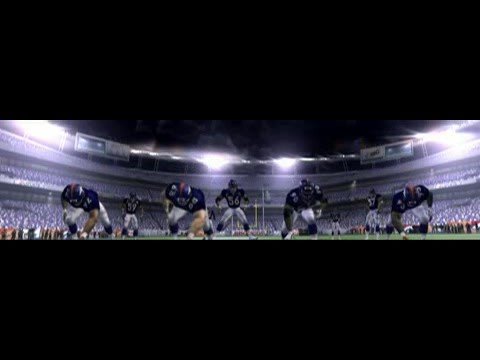