Leviathan is a concept album by Sludge metal band Mastodon, released in 2004 by Relapse Records.

The album is based on the Herman Melville novel Moby-Dick, with the songs: "Iron Tusk", "Blood and Thunder" and "Seabeast" released as singles. Three magazines awarded it Album of the Year in 2004: Revolver, Kerrang!, and Terrorizer. 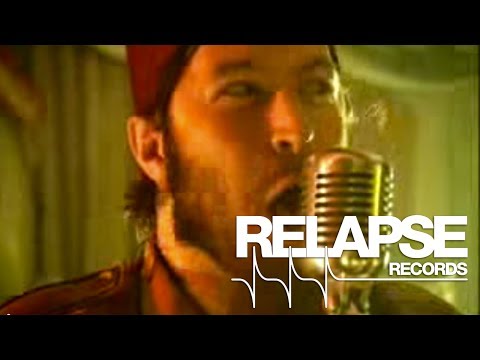