Pre-production on "Queens Boulevard" is moving along nicely, and famed indie director Billy Walsh is tapped to helm the project. Vince takes an immediate liking to the freewheeling Walsh, but Eric has a few concerns. Tensions between E and Walsh grow, as Walsh continually refers to E as a "suit." Despite Eric's concerns, it looks like Vince will give the partnership a greenlight -- until Eric discovers that Walsh has added a scene to the film in which Vince will have a romantic liaison with another man. 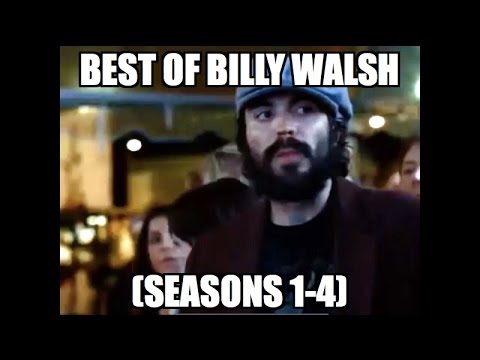