Games of the XXVIII Olympiad Held in Athens, Greece

The 2004 Summer Olympic Games, officially known as the Games of the XXVIII Olympiad, was a premier international multi-sport event held in Athens, Greece from August 13 to August 29, 2004 with the motto Welcome Home.

10,625 athletes competed, some 600 more than expected, accompanied by 5,501 team officials from 201 countries. There were 301 medal events in 28 different sports. Athens 2004 marked the first time since the 1996 Summer Olympics that all countries with a National Olympic Committee were in attendance. It was also the first time since 1896 that the Olympics were held in Greece.

The lighting ceremony of the Olympic flame took place on March 25 in Ancient Olympia. For the first time ever, the flame travelled around the world in a relay to former Olympic cities and other large cities, before returning to Greece.

For the first time, major broadcasters were allowed to serve video coverage of the Olympics over the Internet, provided that they restricted this service geographically, to protect broadcasting contracts in other areas. For instance, the BBC made their complete live coverage available to UK high-speed Internet customers for free; customers in the U.S. were only able to receive delayed excerpts. The International Olympic Committee forbade Olympic athletes, as well as coaches, support personnel and other officials, from setting up specialized weblogs and/or other websites for covering their personal perspective of the games. They were not allowed to post audio, video, or photos that they had taken. An exception was made if an athlete already has a personal website that was not set up specifically for the Games. NBC launched its own Olympic website, NBCOlympics.com. Focusing on the television coverage of the games, it did provide video clips, medal standings, live results. Its main purpose, however, was to provide a schedule of what sports were on the many stations of NBC Universal. The games were on TV 24 hours a day on one network or another.

All National Olympic Committees (NOCs) participated in the Athens Games, as was the case in 1896. Two new NOCs had been created since 1996, and made their debut at these Games (Kiribati, and Timor-Leste), therefore along with the re-appearance of Afghanistan (missing the 2000 Summer Olympics) the total number of participating nations increased from 199 to 202. Also since 2000, Yugoslavia had changed its name to Serbia and Montenegro and its code from YUG to SCG. The number in brackets indicates the number of participants that NOC contributed. 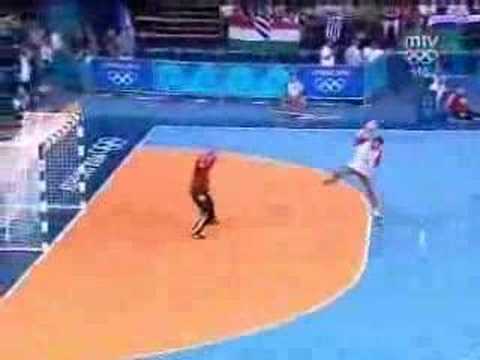 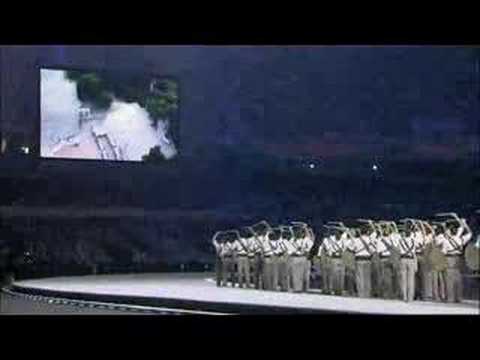