Anchorman: The Legend of Ron Burgundy is a 2004 comedy film written by Will Ferrell and Adam McKay.

The film is a tongue-in-cheek take on the culture of the 1970s, particularly the then-new Action News format. It portrays a San Diego TV station where one female reporter (Christina Applegate) struggles to become the first "Anchorwoman". This film is number 100 on Bravo's 100 funniest movies

The film made $28.4 million in its opening weekend, and $89.3 million worldwide in its total theatrical run. A companion film assembled from outtakes and abandoned subplots, titled Wake Up, Ron Burgundy: The Lost Movie, was released straight-to-DVD in late 2004. In May 2008, it was confirmed that a sequel to Anchorman is in the planning stages.[ 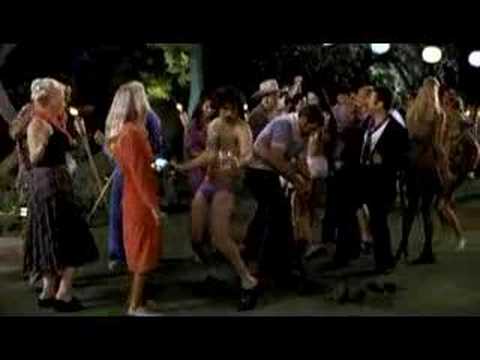 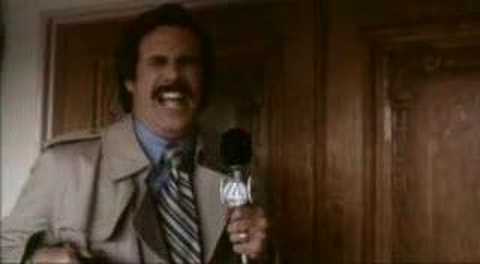