The single contains vocals from Nas' song "The World Is Yours" from his first album Illmatic:

The song featured an interpolation of the famous riff from Iron Butterfly's "In-A-Gadda-Da-Vida" performed by Incredible Bongo Band. Nas would again use the same sample on the 2006 single "Hip Hop is Dead".

Nas sponsored a contest in the United Kingdom in 2004, encouraging entrants to record a verse using the instrumental version of the song. The winner would perform a verse on the song, which appears on the UK version of Street's Disciple. Rising Son won the competition. 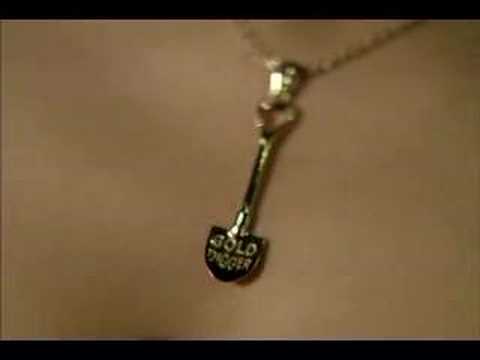 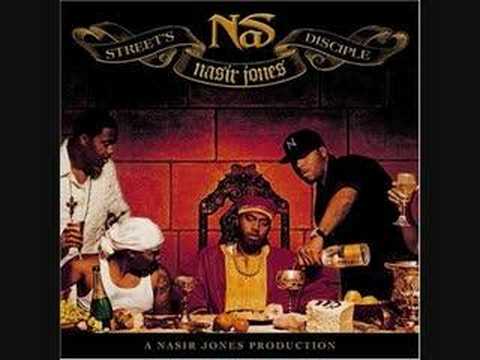