UFC 48: Payback was a mixed martial arts event held by the Ultimate Fighting Championship on June 19, 2004, at the Mandalay Bay Events Center in Las Vegas, Nevada.

The event was broadcast live on pay-per-view in the United States, and was later released on DVD.

The featured contestants of the evening were Ken Shamrock and Kimo Leopoldo, who had met once before in 1996 in a UFC title fight at UFC 8, with Shamrock reigning victorious. The event was very successful, as it drew more pay per view buys than the highly anticipated match between Chuck Liddell and Tito Ortiz one event earlier at UFC 47. 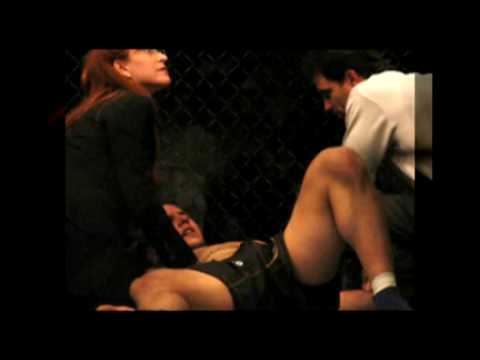