The 2004 version of "Everybody's Changing", re-recorded during the Heliocentric sessions of winter 2003, is Keane's second major-label release during the Hopes and Fears campaign.

The single was released on May 3, 2004, a week before the album, and it sold about 25,000 copies. There were also pocket CDs with two songs and polyphonic ringtones, as well as alternative versions for France, the Netherlands and Germany.

The enhanced CD includes the UK videoclip and wallpapers. This single was only released in Europe and Australia. 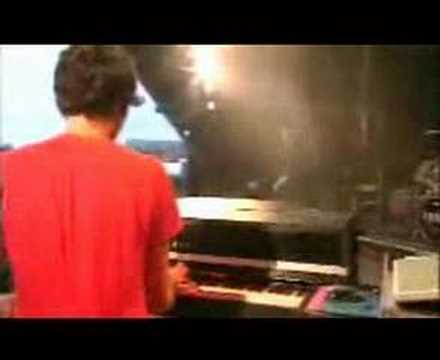 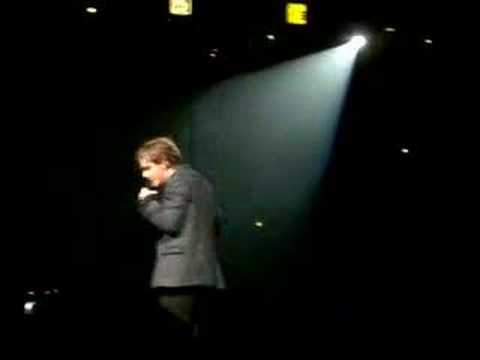