Shrek 2, released in the United States on May 19, 2004, is the Academy Award nominated sequel to the 2001 computer-animated DreamWorks Pictures film Shrek in the Shrek series.

In April 2004 the film was selected for competition at the 2004 Cannes Film Festival. The film is notable for being the first Dreamworks film to not have the normal logo and the first to have the Dreamworks Animation SKG logo.

Shrek 2 scored the fourth largest three day opening weekend in US history, as well as the largest opening for an animated movie until May 18, 2007, when it was eclipsed by its sequel Shrek the Third. As of 2008, it is the inflation-adjusted 30th highest-grossing film of all time in the U.S.. It went on to be the highest grossing film of 2004. The associated soundtrack reached the top ten of the Billboard 200. It is also the seventh highest ticket selling animated film of all time. It is, as well, the highest-grossing fully-animated movie of all time. 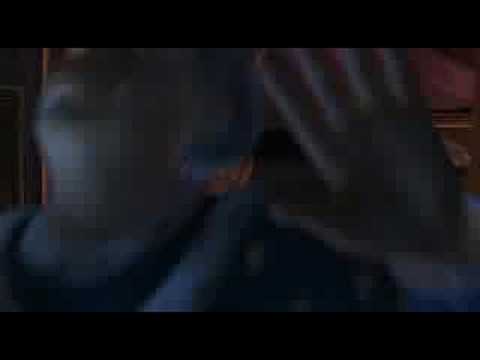