The music of the band is supported by a German orchestra, the Deutsches Filmorchester Babelsberg.

In contrast to their previous albums, Hellfire Club owes more to the sound of Iron Maiden than their biggest influence Helloween, both in vocals and in music. The first track "Mysteria" opens with the introduction "Ladies and Gentlemen! Welcome - to the Freak Show!", followed by a guitar riff that is unusually dark and heavy for Edguy's standards and is very similar to some Judas Priest riffs. The rest of the album generally follows this scheme, with a few exceptions:

* "We Don't Need A Hero" is a very fast, upbeat song with the anthemic quality typical for the band.
* The mid-tempo song "King of Fools" was the first single of the album and provided the band with the opportunity to have a TV appearance in the German Pro7 McChart Show, which was heavily criticised by fans who sensed a sellout.
* "Lavatory Love Machine" is one of the band's several joke songs and is unusual in that it is more accurately described as hard rock than heavy metal. The similarly joke lyrics, featuring much over-the-top innuendo (the song is about Tobias sitting in an aeroplane headed for Brazil that is going to crash and him having sex in the toilet with the stewardess) sparked some controversy, but most fans attribute the lyrical content to Sammet's somewhat surreal sense of humour.
* "The Spirit Will Remain" is an operatic ballad wherein Tobias sings before a purely orchestral backdrop.

The bonus track "Children of Steel", originally an early demo, was re-recorded for this album. The bonus track version of "Mysteria" features Mille Petrozza of the German thrash metal band Kreator on lead vocals. 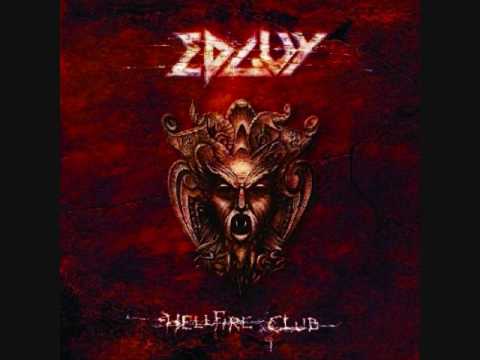