Picard Song is a YTMND created by user ShittyMcShit, his first and only site.

It was created on April 25, 2004, and was the first YTMND to get over a million views. Its components are a tiled picture of Patrick Stewart as Captain Jean-Luc Picard from Star Trek: The Next Generation, an excerpt from "The Picard Song" by DarkMateria, and text that reads "CAPTAIN JEAN-LUC PICARD / USS ENTERPRISE". It was the first site to gain over one million views as of August 2005.

The song was included on Volume 2 of the YTMND Soundtrack. In addition, Picard was used as the disc cover for Volume 7. 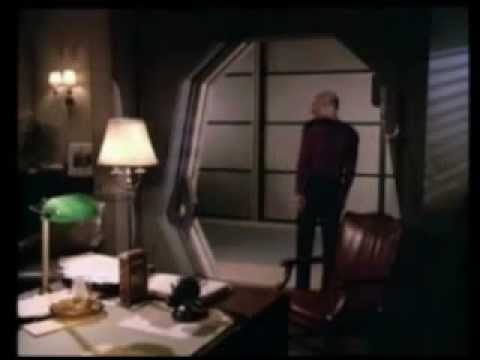